My great-great-grandfather, Milton Marion Cook, was a Methodist circuit rider; he was born on July 28, 1877 in Mason City, Iowa, and he grew up on a farm with his parents–James Milton Cook and Emily Cornelia Damon–and five older sisters: Martha Louise, Ella Rosina, Fannie Lucina, Florence Ellen and Hattie Ethel. Milton met his future wife–Mollie Sally Bond–at Orleans Free Methodist College in Orleans, Nebraska; they had seven children of their own–Cora (b. 1900), Floyd (b. 1901), Otis (b. 1904), Esther (b. 1906), Iva (b. 1908), Blanche (b. 1911) and Fern (b. 1923)–and traveled throughout the country–from Nebraska and South Dakota to Montana and California–to preach at Free Methodist gatherings. Milton passed away on one of those trips–on February 5, 1940 in Riceville, Iowa–of heart disease; my great-grandmother was only 16 years old when she lost her father.

This week’s 52 Ancestors prompt is “Brother,” and I think my great-great-grandfather is the perfect ancestor to highlight; after all, everyone called him “Brother Cook,” and he descended from a long line of Methodist circuit riders and preachers, all “Brother Cook’s” who traveled throughout the country to spread the Gospel. But the first mention I found of the name “Brother Cook” was in the “Sermon Notes” from Milton’s funeral. It’s a beautiful funeral book–and an interesting choice of sermon–that I want to share this week, centered around the ideas of “hope eternal” and “refuge for the soul.” I’m hoping it’s a fitting tribute to my great-great-grandfather’s life–and who knows, maybe a distant cousin could use these sermon notes for their research, too:

A refuge means protection against dangers, a source of safety. There is a painting in every noble art gallery of a storm, before which terrible storms men and beats are fleeing if haply they might find refuge. Have you each a refuge for your soul? Will that refuge meet all the tests?

The fundamental need for every man is a refuge for the soul.

Against the accusing cry of his own conscience–conscience dulled, seared. What pain of an accusing conscience? (Note Herod’s conscience, Judas the Betrayer’s and the young girl who killed her child to hide crime.)

We need a refuge from the slumbering power of sin in our own life.

Every man needs a refuge when he comes to that last hour–called death, an hour we cannot escape.

We all need a refuge against the judgment day of God. Most people have a refuge but all will not hold. We must all give account of ourself to God. The Bible has outlived all other books.

Brother Cook got the desire of his heart as he preached at Brother Anderson’s funeral, “Let me die the death of the righteous.” 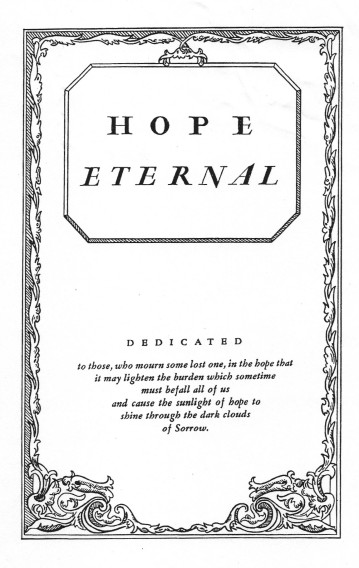 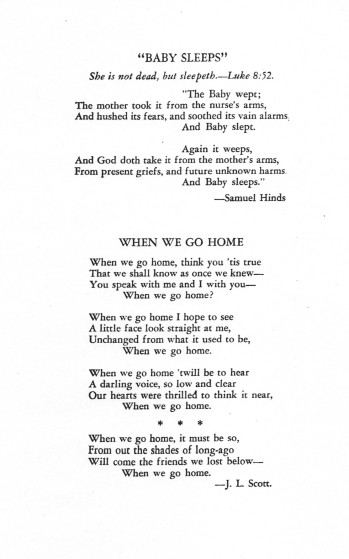 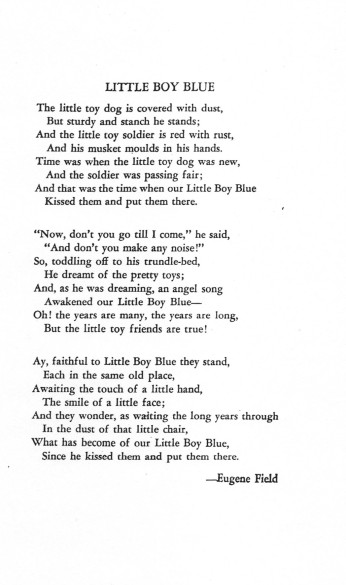 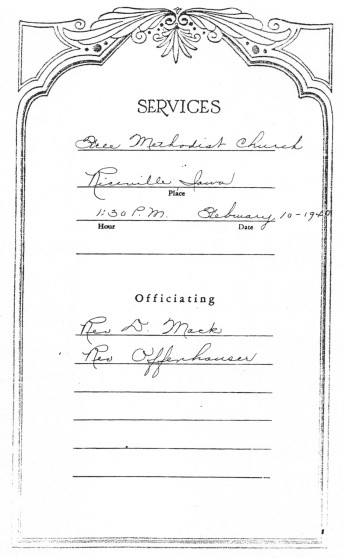 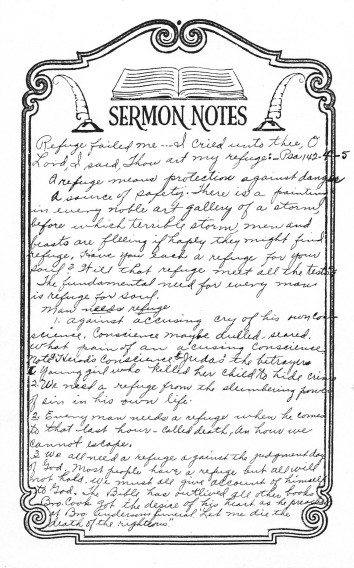 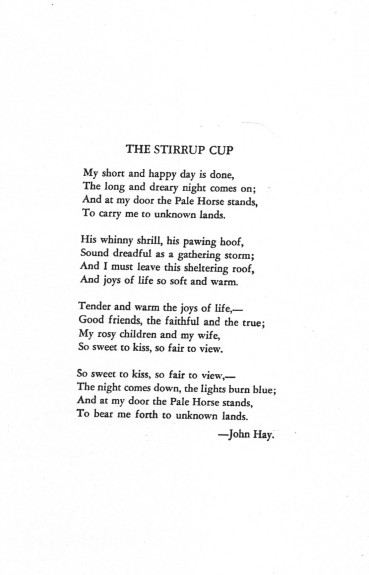 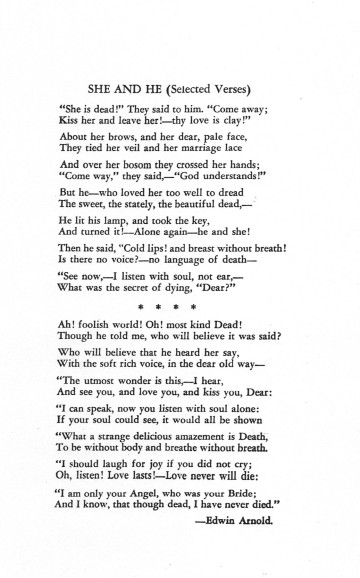 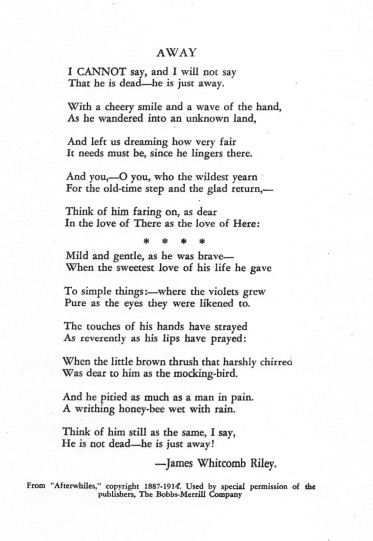 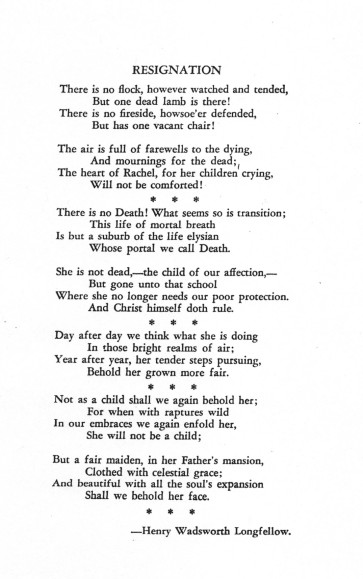 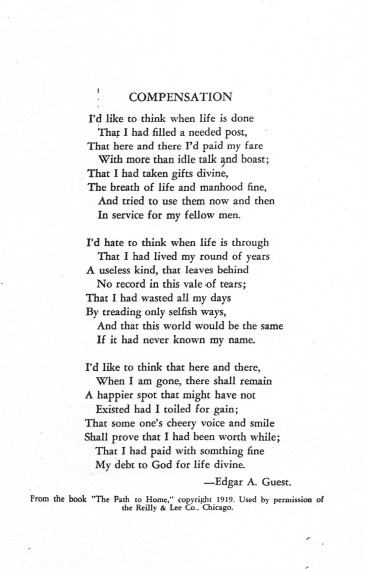 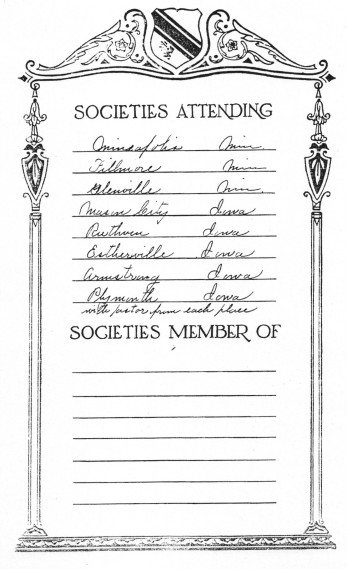 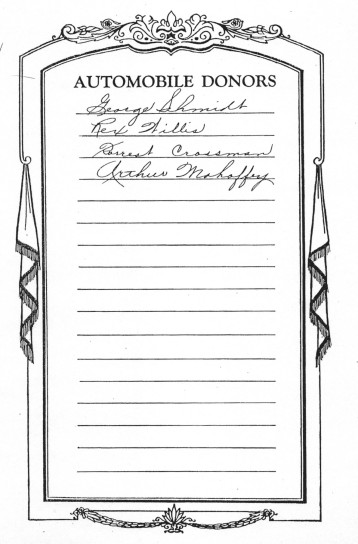 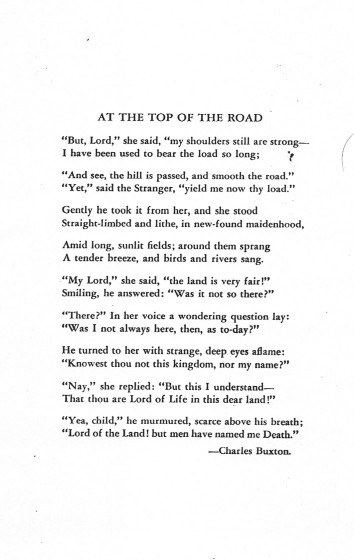