Life update? I’ve spent the past few weeks conducting a seemingly-endless stream of video chats and figuring out what works best for my students, their learning styles and their families’ schedules (and what doesn’t). I’m trying my hand at teaching “central message” for the first time–for the first time online, too–and it’s all trial-and-error here. And because I’ve been in the house for weeks, making phone calls from the same desk each morning and sitting in meetings from the same blanket spread on the grass in the backyard each afternoon, it all feels like one continuous day. I’m sure that’s how a lot of you are feeling.

And I’m lucky. This isn’t a complaint: we are healthy and safe and I’m still working. But this is weird, to say the least.

I’ve started researching again, in the evenings. I’m trying to catch up on everything I’ve missed since the fall: there’s a new DNA match on my dad’s side of the family tree (I believe she’s my great-great-grandmother’s niece, and it’s not every day that I get a match with segments over 20 cMs); there’s a few messages from a cousin in Poland that I haven’t replied to in weeks; and there’s a story about a family hotel in Colombia that a cousin shared with me yesterday. I’m thinking that’s where I’ll start; I’ll begin writing again with my first find of the year, sent to me by one of the first cousins I met when I started researching my family tree. Full circle and all that.

The story of the Hotel Istanbul in Puerto Colombia–and of my family’s connection to the business–is a “story between two worlds,” according to the article. It begins with the arrival of Ismel Terim at Puerto Colombia in 1903: Ismel was a young man from Turkey who had acquired a job as a waiter aboard a passenger ship en-route to Colombia, and he decided to explore the city before boarding again for their next destination. Once docked, though, Ismel met Basilio Wareski–a Polish man traveling aboard the same passenger ship–and the pair decided to remain in Colombia and open the Bar Istanbul, named after the city where Ismel was born. Decades passed, and year after year, passengers would leave the docks for a drink and a bite to eat at the bar down the road.

That’s where my distant cousins–Aniela Kuznicki and Simon Butryn–come in. In the late 1930s, Aniela and Simon boarded second class on a passenger ship en-route for New York; the couple had been recently married and were following their relatives to the United States to begin life anew, hoping to escape what in Warsaw was already an open secret: that Hitler’s first blow would be the invasion of Poland. The ship docked at Puerto Colombia to refuel, and Aniela and Simon disembarked to see a bustling port city swept by a cool breeze blowing in from the sea. Flocks of seabirds flew over the bay, and for the first time in a long time, Aniela was happy.

According to Aniela’s son, drum music traveled to Aniela’s ears from somewhere nearby, something festive with soul and rhythm. The music did not play for anyone, but Aniela understood that it sounded for everyone, including her.

Basilio Wareski–one of the owners of Bar Istanbul–discovered Aniela and Simon walking through the plaza and invited them for a drink and something to eat at the bar. Aniela was fascinated by the happy people–so vital and carefree–that filled the streets and the bar. Once in the Istanbul, she decided to stay, telling her husband, “Me quedo. Aquí huele a vida. Aquí hay una vida que vivir.” (“I stay. Here it smells of life. Here is a life to live.”) Simon returned to Poland and remarried, while Aniela borrowed money in Barranquilla and set up a bakery nearby–all at a time when women could not even sign contracts.

Within a few months, Aniela’s bakery was successful enough to allow her to bring her proposition to Basilio and Ismel: she wanted to become a partner with them at the Bar Istanbul and turn it into a hotel. The Hotel Istanbul thrived: “A combo of Antillean music enlivened the red sunsets. Three-bladed fans cooled the dining room, dance floor and bedrooms, stirring the nitrate-infused air. Bartenders in impeccable white shirts, bow ties, blue vests and napkins folded on their arms served chilled beers, cocktails and delicious lunch items on the hardwood tables. In the afternoons there was dancing on the neighboring terrace of the Esperia. At night the basket was played. Life smiled on Aniela Kuznicki.”

Aniela remarried (and remarried again), had a son who moved to the United States and managed the Hotel Istanbul for the remainder of her life. And when she had a heart attack in 1994, she refused to be confined to her hospital room, leaving her bed one night to return to her beloved Hotel Istanbul. After Aniela’s death, her son and daughter-in-law took over the hotel, coming to “rescue his mother’s legacy.” I’m not sure if the hotel is still in operation today–I don’t actually know that side of the family at all, and I’ve only heard a few stories of cousin Aniela–but I’d like to think that her son and daughter-in-law found a “life to live” there, too.

Life is weird right now, to say the least. I don’t know where you are or how you’re feeling or what’s going on in your life, but I hope this story helps; I know it has helped me this week. And even in the midst of this pandemic, Aniela’s line rings true: I stay. Here it smells of life. Here is a life to live. Me quedo. Aquí huele a vida. Aquí hay una vida que vivir. 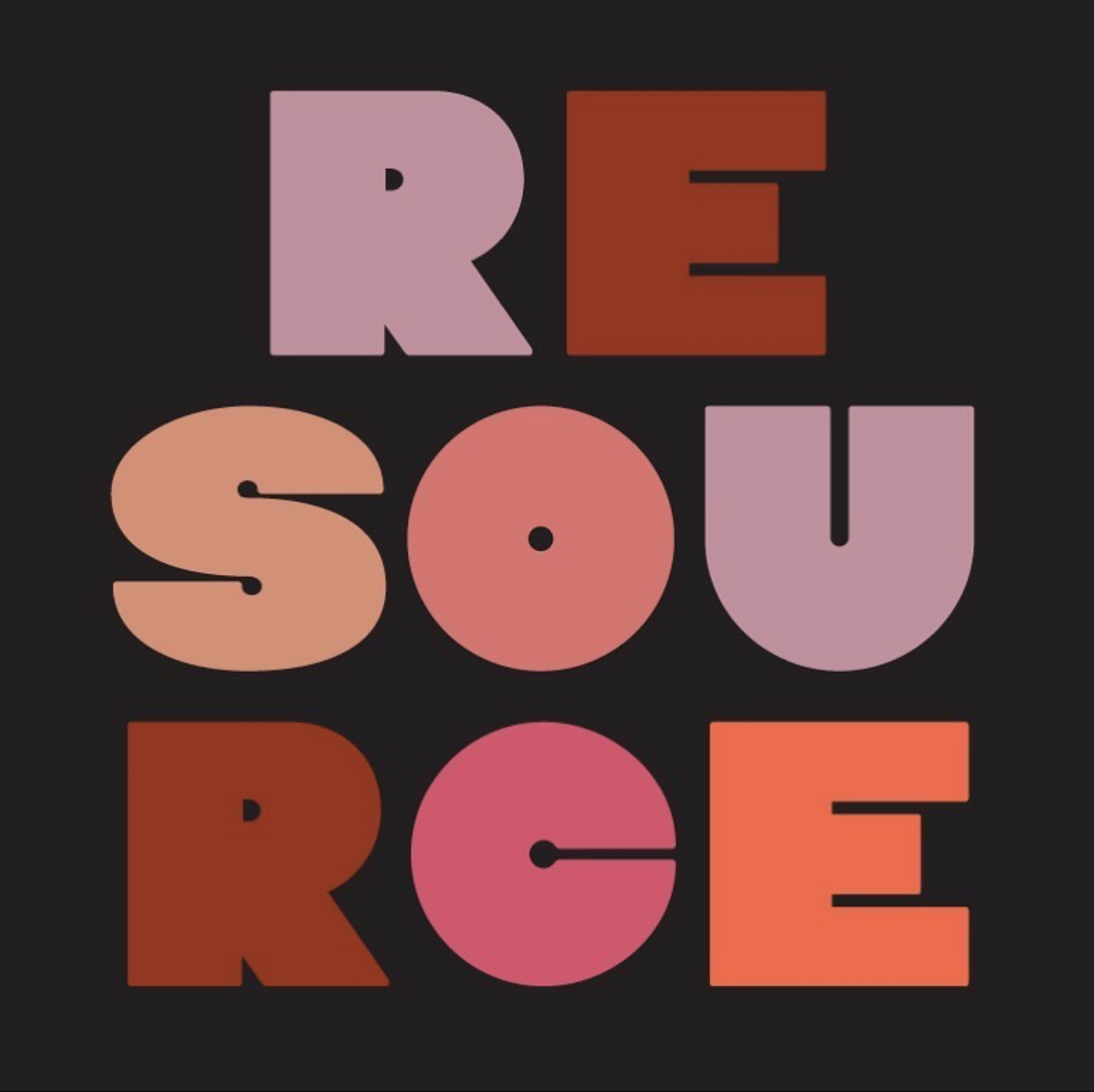